Zara: What You May Not Know About the Creation of the Richest Man on Earth

While the brand is well-known the man and the idea behind the brand has remained a mystery for the most part. A recently made documentary about Zara is to be released soon but in the meantime here are some interesting facts that you may not be aware of.

It Began with Bathrobes

Ortega’s first product was a cheaper version of a very upmarket stylish bathrobe that was suitable for wearing out to the stores. He sold it door to door and along with his wife and her sister, made them at night.

Ortega had no money to spare to start his business so approached a bank that agreed to lend him just 30 Euros. From such a small amount Ortega built his business to the point where he is now dubbed “the richest man in the world”.

Everyone Needs a Mentor

Ortega had the foresight to listen to wise counsel from José María Castellano who had worked at IBM. Ortega followed two pieces of Jose’s advice that stood him in good stead; computerize everything and move beyond sleepwear to all other sorts of clothing.

The name Zara came about when Ortega opened his first boutique in Spain and needed a name for it. He chose Zara as a result of Zadar, the Croatian harbor he and his then-wife Rosalia Mera had honeymooned.

Where most of the fashion industry takes around 40 weeks to get designs from the drawing board to stores, Ortega spots trends and has them on store racks in as little as two to four weeks, giving him a huge head start on the rest of the industry.

Because Zara fashion items are sold at affordable prices costs must be kept to a minimum. Ortega has a well-timed productivity method that ensures items are made in the shortest time possible without losing quality of workmanship and yet avoids loss of money. 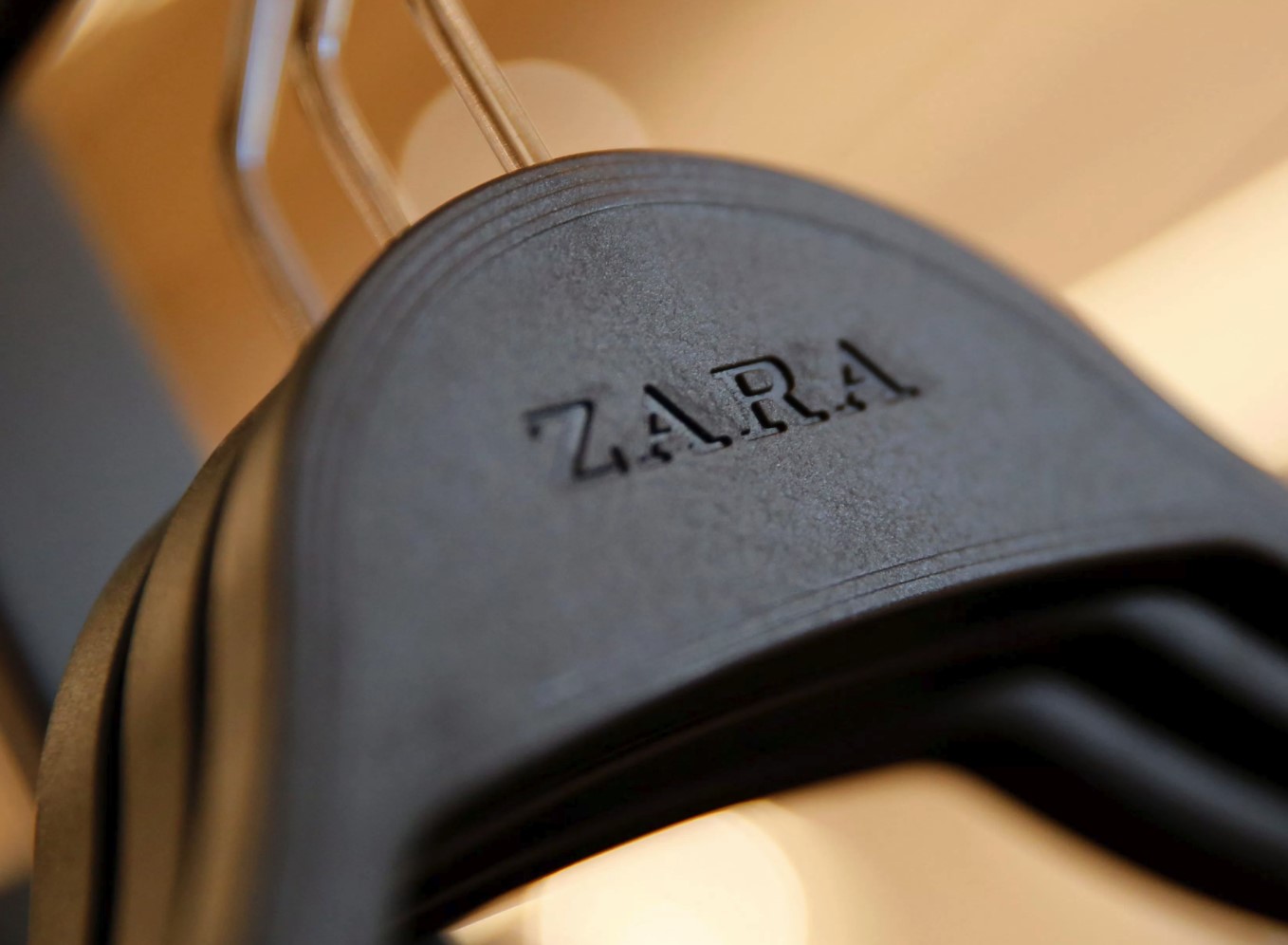